Click on each letter above to view list of Memorial Funds or search in the box above.

If fund has a specific title it will be sorted by its first letter. 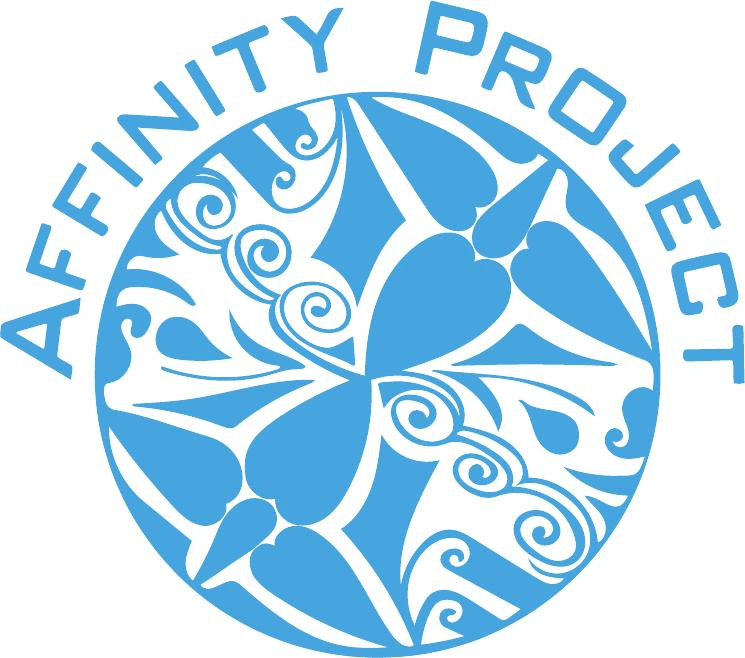 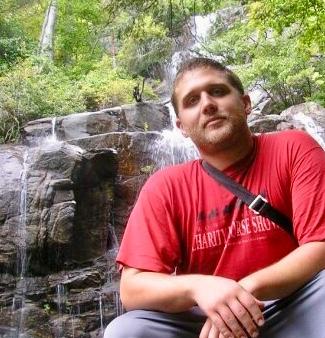 Most Americans will never serve in the military or fight in combat. However, most Americans either have a family connection to a veteran or know someone who is a veteran. These military warriors, past, present and future, who have served our country in the armed forces deserve our praise, honor and support.

Affinity Project is a nonprofit organization created to support and honor veterans in our community. Our focus is to support the health and well-being of military warriors impacted by Post Traumatic Stress Disorder (PTSD) and Traumatic Brain Injury (TBI) who come from all parts of the country to participate in the residential PTSD and TBI treatment programs at Cincinnati VA Medical Center in Ft. Thomas, Kentucky.

This memorial page is in loving memory of Robert “Bobby” Kissel Burket, our son, brother and uncle. Bobby was born May 12,1981 in Georgetown, Ohio, a small rural town where he lived with his parents, two older sisters, a younger brother and multiple dogs, cats, rabbits, hamsters, turtles, ducks and even at one point a squirrel! Looking back at our family’s many stories of adventure, mischief and laughter, Bobby was most often in the center.  He loved his family, was “good with God”, had many friends and never lost the kid in himself. Family, friend or foe, you knew where you stood with him. Bobby listened with his heart and always had your back!!

Bobby enlisted in the Ohio Army National Guard after high school. In the winter of 2004, he was deployed to Baghdad, Iraq, during Operation Iraqi Freedom, as a combat engineer.

Spc. Robert Kissel Burket’s skills, keen intuition, bravery and courage served him well in combat and in surviving a direct IED hit, a suicide bomber and multiple mortar attacks. He was “boots on home ground” in January 2006, and family and friends celebrated his homecoming.

Bobby survived the thick of combat in Iraq only to discover, a few months after returning home, that his difficult-to-detect, debilitating symptoms were growing daily. It appeared he was still on the battlefield. Like many soldiers serving in the Middle East as part of the National Guard, he returned home with no military base for support. We, his family, desperately scrambled to find answers while he navigated the VA system sixty miles away from home. In 2010, after 4 years of searching for answers, Bobby was diagnosed with PTSD and TBI. The physiological effects of his invisible wounds started to visibly show in his failing health, and a year later contributed to his sudden death. A Soldier’s Mother’s Story

America’s involvement in the Middle East during Operation Enduring Freedom (OEF) and Operation Iraqi Freedom (OIF) has resulted in some startling and overwhelming statistics regarding the percentage of veterans diagnosed with PTSD and TBI, often referred to as the “signature wounds” of these wars. During the 2015 Iowa Democratic debate (fact checked by Politifact), Senator Bernie Sanders stated “500,000 U.S. troops came home from Iraq and Afghanistan with post-traumatic stress disorder and traumatic brain injury”. This number keeps growing as more soldiers are returning from the Middle East.

Robert Kissel Burket’s proud service to his country is a part of his legacy and part of the reason we created Affinity Project. A bigger part is what he did every day in the small moments of life. The way he listened with his heart and the compassion of showing up for others and helping any way he could.  Good times or bad, his affinity to connect and care for others was always present. Together, through Affinity Project, we can connect and help make a difference by:

Bobby shared that while convoying from Kuwait to Iraq, his unit was attacked. He said, “someone was trying to kill me that didn’t even know me… and I don’t know them.” This reality led him to then say, “If only we had the courage to listen to each other, there may not be a need for war.”

*  inspiring individuals, businesses and communities to engage and connect by joining

When Bobby was making his decision to apply for admission to the first TBI residential group in 2011, one of his major concerns was who would be there for him after his daily programs and during free time on the weekends.

*  standing proud and showing respect to veterans by letting them know they matter to us, appreciating their sacrifices, listening to their stories, supporting their health and well-being and always remembering those who served.

While waiting for his plane at the Greater Cincinnati Airport, an older man wearing a Vietnam Veteran cap walked up to Bobby. Their eyes met, they saluted each and shook hands. The silence that surrounded them was filled with mutual honor.

Your generous donation will go towards covering the cost of the veterans’ welcome packets. Each 7- or 8-week residential treatment session is comprised of 32 veterans; a total of 224 veterans a year.  At the beginning of each session, every veteran will be given a welcome packet filled with the following items:

For information on local events that Affinity Project we will be holding in the Cincinnati/Northern Kentucky area, visit us on FaceBook

Online:
Use credit card by clicking the link above.