The Henry McDonald Memorial Fund was established in 2021 to support engineering education at the University of Glasgow. Awards will be made in Harry’s name to underprivileged and exceptional engineering students at the University to help eliminate barriers facing Scotland’s best and brightest.
Donate

Harry was born in Glasgow, Scotland in 1937, raised in a small town named Girvan, and educated at the University of Glasgow where he earned a bachelor’s degree in aeronautical engineering with honors and a doctorate in engineering. It was at the University where he met and married the love of his life, June, who was a medical student. Harry worked in the U.K. aerospace industry on a number of civilian and military aircraft, as well as training as a pilot in the Royal Air Force Reserve before immigrating to the U.S. in 1965.

Harry and June had three children over the next few years, Ian, Catriona, and Gordon.

In the U.S. Harry was a staff member at the United Technologies Research Center, in Hartford CT, rising to become head of the Gas Dynamics group in 1973. Harry was an expert in the new field of computational fluid dynamics. Harry left United Technologies to become the founder, president, and chief executive officer of Scientific Research Associates where he was responsible for the firm’s research in aero-, hydro-, and gas dynamics, optical electronics, and biomedical efforts.

During this time, Harry was the co-inventor of a patented novel high-frequency ventilator which provides life support to critically ill patients suffering from Adult Respiratory Distress Syndrome (ARDS). ARDS is a disease that affects over 300,000 people in the United States every year.

Harry next spent several years as the assistant director of computational sciences and professor of mechanical engineering at the Applied Research Lab at Pennsylvania State University.

On January 19, 1996 Harry was appointed Director of NASA’s Ames Research Center, at Moffet Air Field in Mountainview, CA, serving in that capacity until 2002. While Center Director, Harry oversaw a 5,000 person research effort in supercomputing, information technology, aeronautics, biotechnology, and space science research. In 2009 Harry was inducted into the NASA Hall of Fame for providing, “…exceptional leadership and keen technical insight to NASA Ames as the Center re-invented itself in the late 1990s”.

Harry McDonald is a member of the National Academy of Engineering since 2000, a Fellow of the Royal Academy of Engineering, a Fellow and Honorary Member of the American Society of Mechanical Engineers, and a Fellow of Royal Aeronautical Society. In 2008, Harry was appointed an Honorary Fellow in the American Institute of Aeronautics and Astronautics (AIAA). 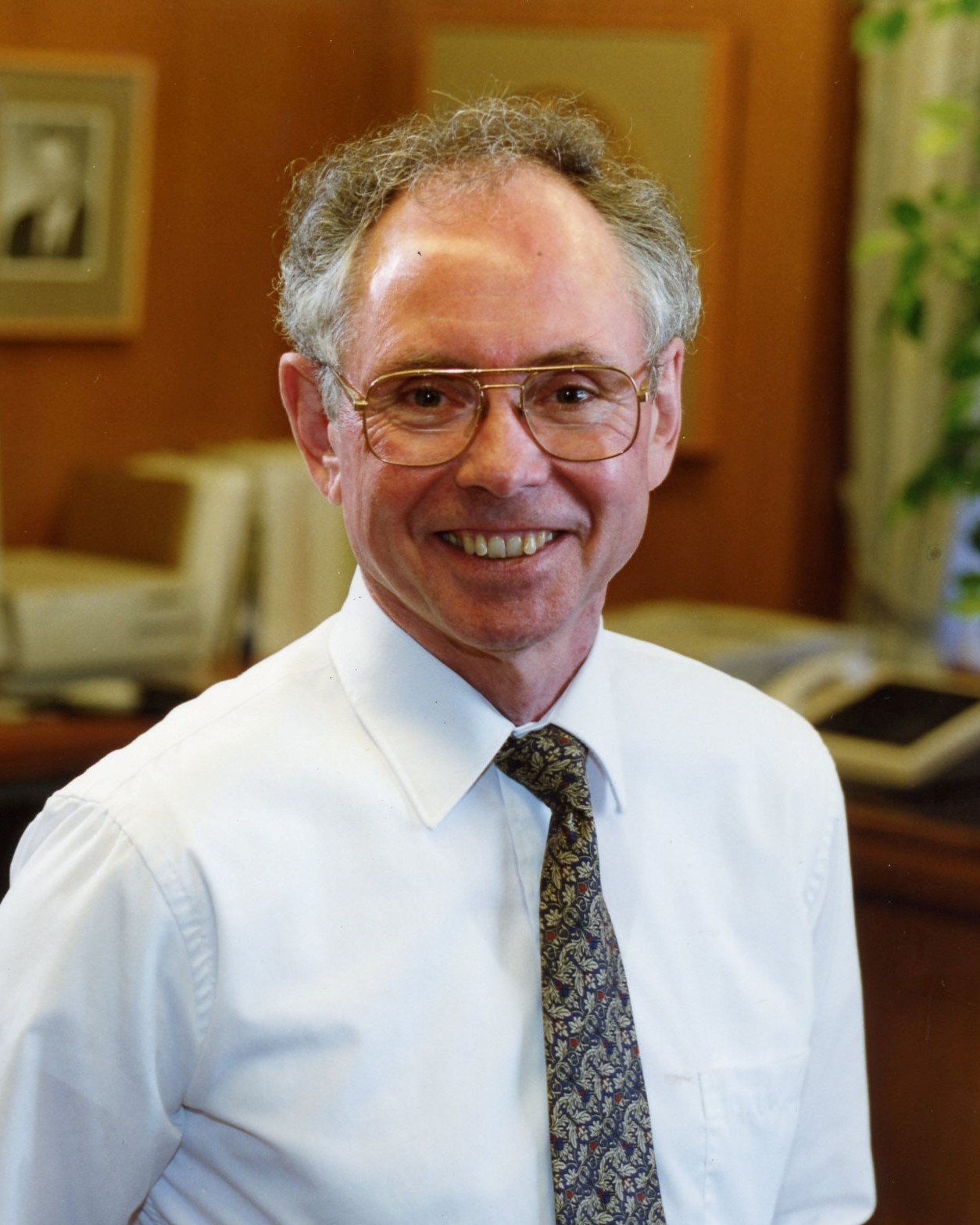 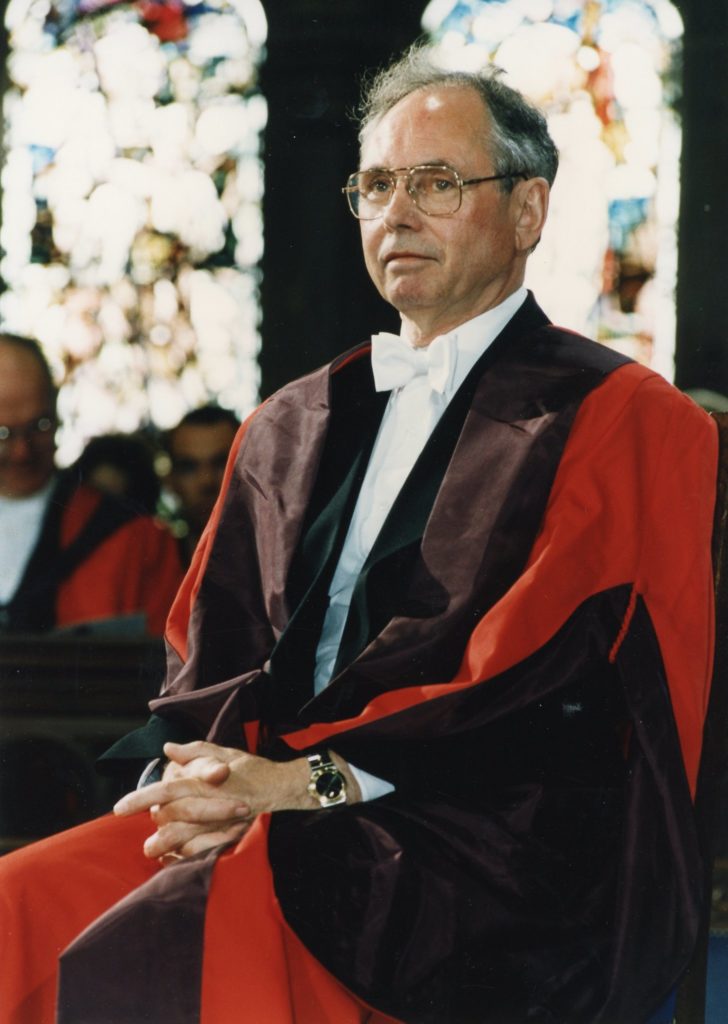